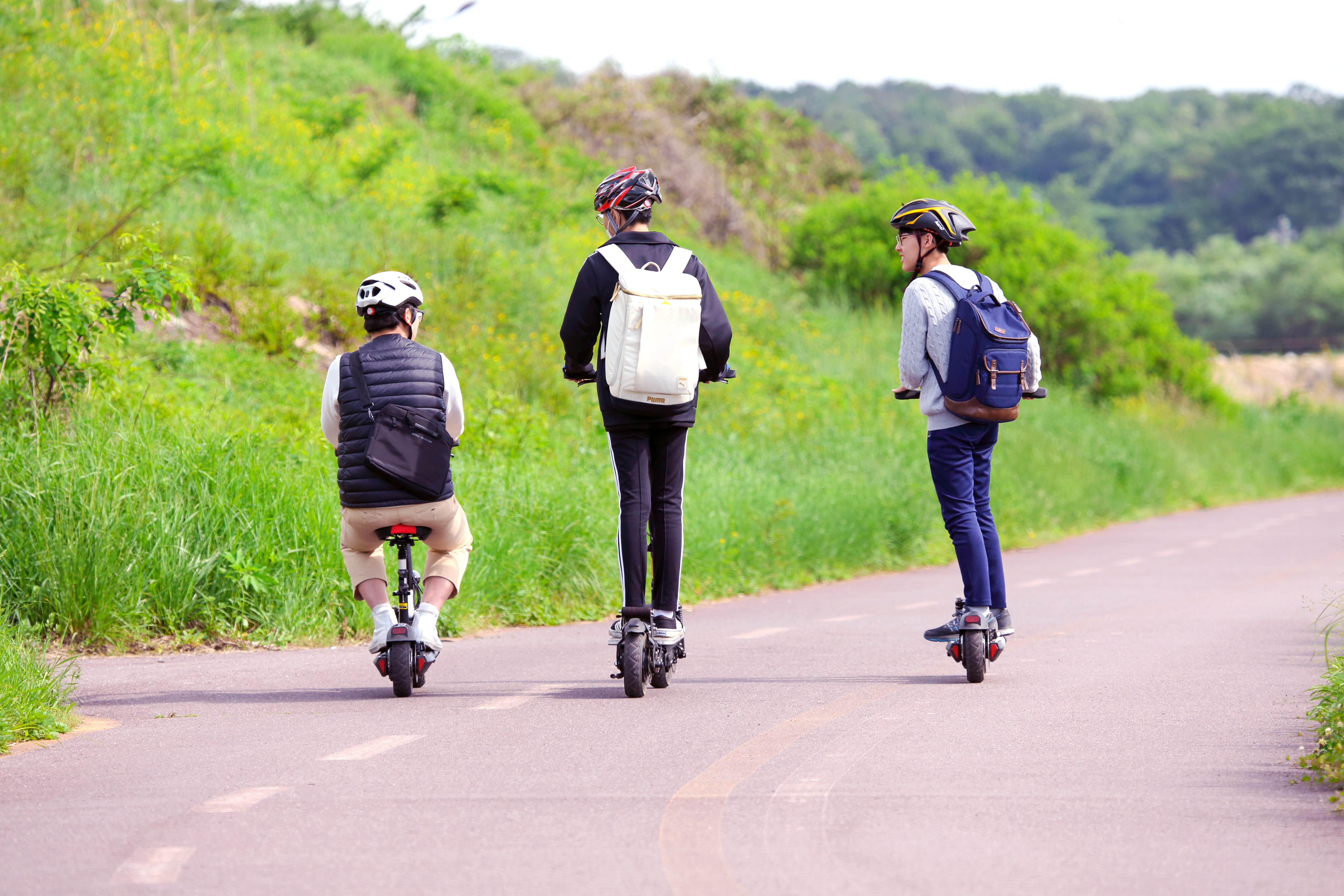 This children’s sermon on Luke 24:13-35 is a bit long, to be quite honest. But the story of Cleophas and the unnamed disciple meeting Jesus on the road to Emmaus, and again at table in the breaking of the bread, is so lovely I wanted to tell it all.

And I suspect that if a pastor goes long in an on-topic children’s sermon, it will be of benefit to all. If time is a genuine issue, one could trim a couple minutes from the grown-ups’ sermon — but again, only if the children’s sermon is on topic rather than being a bit of random comedy or moralization.

I didn’t want to just read it to the kids. I wanted to tell it, in my own words. Then I wanted to wonder with them about it, so that they can internalize it and respond inside themselves. That’s what makes it a children’s sermon!

Feel free to use it, whether in your church’s streaming service or as a bedtime story. And if you do, I’d love to hear how it goes.

Today is the third Sunday of Easter. For six Sundays in a row, we celebrate that Jesus is alive again. Now he is with us always.

That first Easter day, Jesus friends were sad and confused.

Early in the morning, some of the women who followed Jesus had discovered the tomb was empty — but they didn’t see Jesus.

Then some of the men who had followed Jesus ran to the tomb to look, and found it really was empty — but they didn’t see Jesus either.

Most of the disciples stayed in Jerusalem. But two of them were so sad that Jesus had died that they decided to leave.

“Let’s get out of here,” said Cleophas.

“Yeah,” said his friend. “This is depressing. Let’s go back home to Emmaus.”

So the two of them took off to walk the seven miles to their home town.

They were so sad about losing Jesus. Being with Jesus had filled them with joy — but now he was gone.

It was hard to comfort themselves as they walked along. The only thing they could do was tell stories about their time with Jesus.

“Remember when he taught us about the mustard seed?”

“Remember that time when he healed those people with leprosy?”

“Remember when he fed 5000 people with just five loaves of bread?”

“Yeah, that was amazing. Hey did you bring something to eat? I’m getting hungry.”

“We’ll get something when we get home to Emmaus.”

It turned out that they weren’t the only people on the road to Emmaus that day. A stranger was walking along and came to join them.

Now here’s the funny thing: The stranger walking along with them was actually Jesus! It was still Easter day, remember, and Jesus had risen from the grave.

But here’s the even funnier thing: Cleophas and his friend were so sad that they couldn’t even recognize Jesus — and they were talking about Jesus at the time.

They told the stranger about the Jesus they loved, and how he had died. They told Jesus that now they were sad and hopeless, and they didn’t know what to do.

Cleophas and his friend had a funny feeling while this stranger talked to them about Jesus. It was like their hearts were burning — I think they were so excited to feel hope again.

When they got to their home town, they invited the stranger to come in for dinner. When they sat down, the stranger did things they had seen Jesus do over and over.

They had seen the same things when Jesus fed the 5000.

They had seen the same things when Jesus served them the bread and wine at the Last Supper.

And you have seen the same things when the minister has served the Lord’s Supper, the Eucharist, in church.

Then another really surprising thing happened. When Jesus took the bread, and blessed, and broke, and gave it to them, suddenly they recognized the stranger. It was Jesus!

And then one last surprising thing happened: Jesus vanished.

If you enjoyed this children’s sermon I hope you’ll share it. You can use the buttons below.

And come back soon! I’m doing a children’s sermon each week on the upcoming Gospel reading from the Revised Common Lectionary.