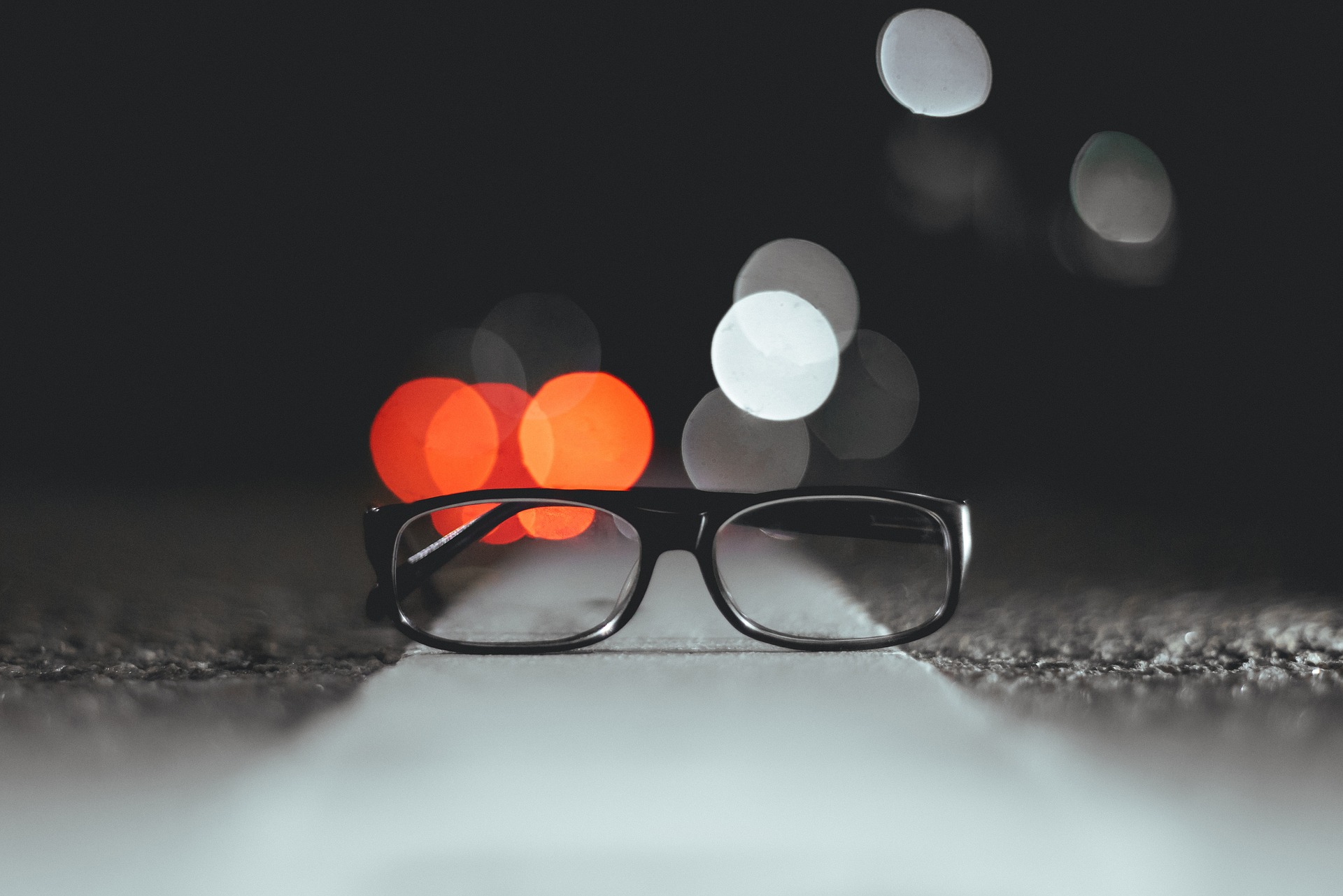 The Gospel for Trinity Sunday (always the first Sunday after Pentecost) in year C continues our seemingly random sampling of Jesus’ “Farewell Discourse” in John 13-17. For Trinity the selection is John 16:12-15, but as I’ve noted, just about any part of these chapters could serve well on the topic of the Trinity.

In his last evening with his disciples, Jesus is telling them what they most need to know after he is no longer physically with them.

If you’ve ever left a job and wanted to help your successor have a smooth start, you know what that’s like. You want them to know

Well Jesus’ transition preparation weighed in heavily on the Trinity.

Of course he didn’t use the word “Trinity.” That word came along much later. But the fact that the word “Trinity” does not occur in Scripture ought not bother you. It really has bothered some people and movements in the past, but generally these have had an oversimplified view of how the Bible works – not to say that they were a bit rigid and narrow.

The Church needed a word to summarize what Jesus said about God, about the Father, about himself the Son, and about the Holy Spirit.

As I meditate on this little slice of Jesus’ big teaching session at the Last Supper I find myself chewing on three particular emphases.

I am struck by Jesus’ opening line:

Jesus is aware of his followers’ limits.

That is something that we, his followers, do not always have in common with him.

We tend to act as if we are fully capable of knowing everything Jesus might want to teach us – as if we are really fully able to know everything that can be known about God, or about the world, or whatever. Since the Enlightenment this has been the stance of humanity in general. And that Enlightenment arrogance has so infused Western society that it has permeated at least the Protestant branch of Christianity.

You hear it in the strident voices of the right, rigidly defending constructions of ideas as if they were fortresses built of absolute truths, rather than of biblical quotations stacked one upon the other with a mortar of verbal connections.

You hear it in the strident voices of the left, rigidly defending reconstructions of the faith as if they were fortresses built of absolute and divinely inspired truths, rather than of gleanings from the social sciences spread like stucco over the old stonework of historical Christianity to hide its unseemly appearance.

And frankly you hear it in the blasé voices of the moderate middle who don’t really know where they stand on matters of faith, but assume that the way to find it would be human reason through scientific investigation — even if they delegate that to the experts.

In each case we act as if there is no truth, no divine teaching, that we are unable to bear. Frankly we act as if we already had every truth well in hand.

But Jesus believed that his actual twelve Apostles, after three years of in-person coaching, just weren’t up to some of the things he wanted to teach them.

Our faith and our ministries in the world (not to mention our lives and relationships) might go a tad better if we embraced the idea that Jesus was right about this.

We do well to remember Jesus’ words:

2. The Work of the Spirit

For people like me who live our Christian lives inside the Reformed tradition, this passage should have a special place in our hearts. I hereby nominate it for Most Reformed Passage in the category of Pneumatology.

Think about a traditional Reformed worship service, and then consider what Jesus says the Spirit will do for the disciples. First,

When the Spirit of truth comes, he will guide you into all the truth…” (John 16:13 NRSV)

If the worship service you were remembering was really traditional Reformed stuff (and not just “the way we’ve always done it at this Presbyterian church”) then before the Scriptures were read there was a “Prayer for Illumination.”

In that prayer, the person who was about to read asked God to send the Holy Spirit to shine some light in the darkened corners of our hearts and minds so that we can hear and see what God is trying to get across in the Scriptures.

I believe the practice predates Calvin, but Calvin’s ideas about the Spirit and the Bible explain it well.

In this passage Jesus says that’s just the kind of thing the Holy Spirit does. The Spirit guides us into truth when we are ready to bear it, taking what Jesus says (and Jesus IS the Word of God – see John 1 – so what he says on earth or in heaven is what we ned to hear) and speaks it to us.

Putting together a complete picture of the work of the Spirit requires consideration of a lot of passages.

Of course it needs to include the gifts of the Spirit we see at the first Pentecost, and in Paul’s writings, and in the Pentecostal movement.

It also needs to include the fruits of the Spirit, the flourishing of Christ-like traits in our character, which Paul details in Galatians chapter 5.

It also needs to include what Jesus said here in the Farewell Discourse – like last week when the Spirit was said to be our Advocate or Counselor.

And it needs to include Jesus’ teaching here, where the Spirit is said to lead us to understand all truth, and especially the things Jesus is trying to say to us, and has said to us in Scripture.

And of course this passage is a great one for Trinity Sunday. In this very short text we see all three Persons of the Trinity in relation to each other and in their work toward us.

The Spirit’s role is to glorify the Son and reveal the Son’s teaching, which ultimately is given by the Father. Our understanding of God needs to be about what we see of the Trinity — self-giving love in humble relationship, deferring to the Other and always for the sake of mission.

I’d love to send you all my Monday Meditations (even ones like this that don’t go out till Friday…) along with my other new articles and announcements. Scroll down to the black box with the orange button to subscribe, and they’ll come to you by email most Fridays.