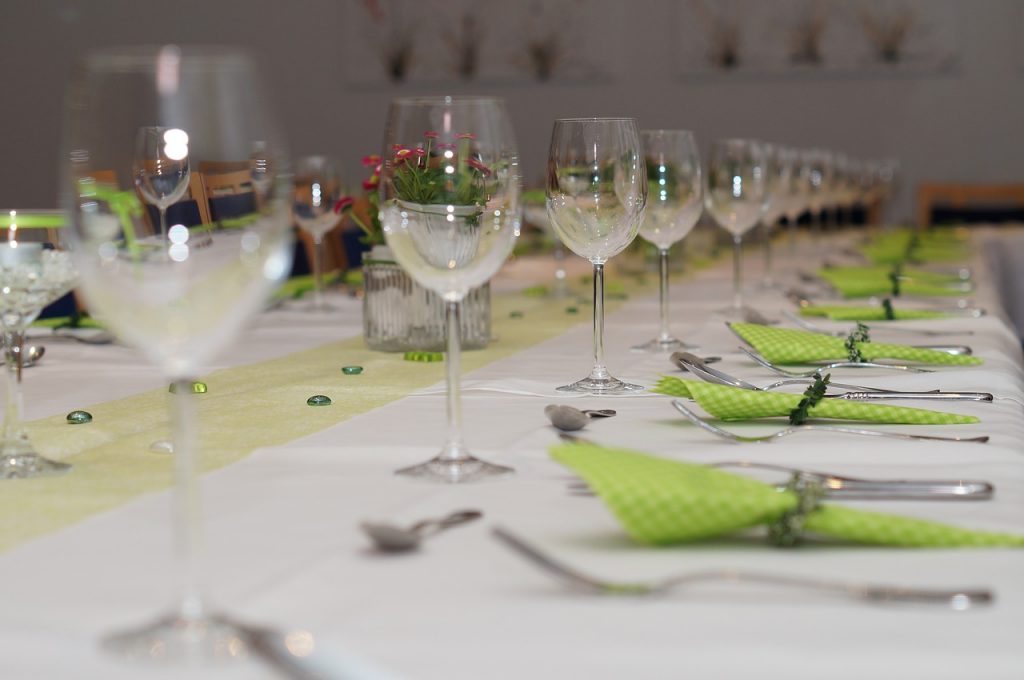 I’m going to really try to be brief today. I’m recovering from surgery and, though health and energy are coming, the progress is slow.

The scene is a Pharisee’s house on the Sabbath. Jesus & co. are there for a meal — a banquet, it seems, with many guests.

The lectionary cuts five verses out of the middle, presumably because they echo last week’s text from the previous chapter where Jesus disputed with the Pharisees about healing on the Sabbath.

If I were in charge I might have included those verses, either last week or this. Luke 13:10-17 and Luke 14:2-6 are a kind of mirror image of each other, driving home a point about the Sabbath. In the first, after Jesus heals a woman it is the Pharisees who start the conversation about healing on the Sabbath. In the second Jesus brings up the topic, then as if to tweak his judgmental hosts he heals a man.

(I wish Jesus and Luke had been a bit more direct: One of the core purposes of coming to the synagogue, or to a Christian worship service is to be healed. We seek the presence of God, the source of salvation, which is to be made whole — healing. Of course we come for that on the Sabbath.)

As we see from 14:1, everyone was on high alert: Luke says the Pharisees were watching Jesus, and then Jesus shows that he was watching both guests and hosts.

After noting Jesus was watching the guests, Luke oddly says Jesus told them a parable. If this is a parable we need a new definition.

What Jesus gave them was clear instruction, without an illustrative story:

When you are a guest at a banquet, Jesus says, sit down in the worst seat. That way the host will notice you, a Very Important Person, sitting there all humble, and will give you a more honorable seat.

This is contrasted with what he apparently saw at his host’s banquet table: people were snapping up the best seats, presumably the ones closest to the host and the guest of honor.

Jesus warns them: this is a terrible strategy. It can lead to social disgrace. The host could see some Very Important Person sitting humbly in the cheap seats and make you move down to make room.

This may sound like very contextually bound advice, something you and I won’t have many opportunities to implement. I mean, most of us occupy the cheap seats all the time. It’s all we can afford. We don’t even get invited to the fancy banquets.

But Jesus gives a tidy summary at the end that broadens his meaning to include all of us:

That should be counted as one of Jesus’ major consistent teachings. It echos the stuff he says about leadership and servanthood, to note just one parallel.

The most egregious cases of disregarding Jesus’ teaching on humility are easy to spot these days: Like even if you firmly believe you are a very stable genius, the chosen one, and a candidate for the king of Israel, you probably shouldn’t tweet about it.

But getting all judgy just turns a Christian into a troll.

Better to think about this one over and over throughout our work days and family days:

It is actually a verse that each of us should write on a piece of paper and tape it to the screen of our smartphone. Then before every text or call or tweet or Facebook post, we can do a tiny little self-examination:

Maybe Jesus’ host, the Pharisee who invited him to a Sabbath banquet, felt okay with all this. (Why not? His seat at the table was clearly marked.)

But Jesus was on a roll. The searchlight of non-parable advice swiftly turned on him.

Jesus makes him think about why he decided to host this banquet at all. Don’t invite your friends to a banquet, Jesus says. Instead, invite all the people you hoped would not drop by at all:

Why? Because, Jesus said, there is no chance of them paying you back. Giving to those who have nothing is just generosity.

Or maybe it’s just justice: God made both you and your poor disabled neighbor in God’s own image. Presumably God thought both of you should have the opportunity to eat.

So, Jesus urges us, don’t just feed them. Throw a banquet for them.

You do see lots of Christians making efforts to feed the hungry — thank God.

I think Jesus’ words to the Pharisee should soak deep into our souls as we participate in ministries that feed others.

We should avoid the tendency to offer the cheapest food (say hot dogs and canned beans) while standing apart and feeling generous.

That ain’t no banquet. Just saying.

Better to think of every meal we serve to the hungry as a banquet — and shape the menu and ambiance appropriately.

Personally I think it could make a real difference — as genuinely loving your neighbor often does.

My Fall class “Pray like a Reformer” is coming soon…

I’d love to send you all my Monday Meditations — as well as my other new articles and announcements. Just scroll down to the black box with the orange button to subscribe and they’ll arrive most Fridays by email.