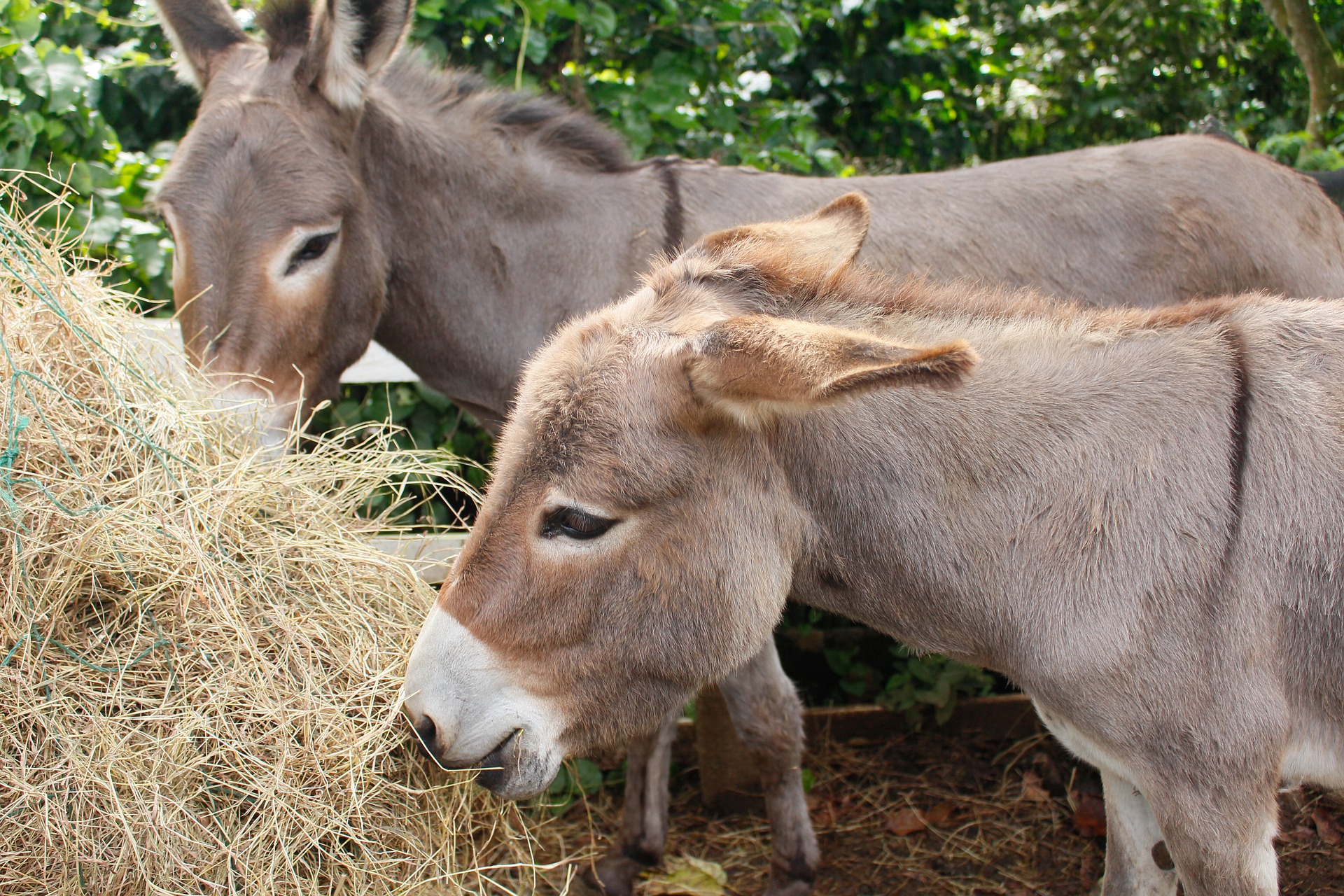 In writing a children’s sermon on Matthew 21:1-11 — Palm Sunday — I try to emphasize both what is unique to Matthew’s version and what kids can connect with.

If you are a regular reader of my children’s sermons you will have noticed that they end with “wondering questions.”

If you use these, whether in worship as some do, or as bedtime stories for children as I do, I really hope you include those wondering questions.

Way too often, we try to tell children what to think about Scripture. We turn it into a rule book or a doctrinal reference book, or (I tremble to think how often) as a lame excuse to tell children to be nice and obey their elders.

The thing is, though, that one of the key ways Scripture works in faith is that you absorb its stories and you sort of let them rattle around inside you. You look at the strange and fascinating interactions of God and biblical people, and sort of wonder about them.

Eventually those stories become your own. They shape your inner world and you live in light of them — and in relationship to the God who breathes in those stories.

Why turn Scripture into a rule book when we present it to children, when so much of the substance of the New Testament message is that the rules aren’t how we live as God’s people? We live in relationship to the God of grace revealed in Christ — in stories of his life, and in the stories he told.

I learned this lesson when leading the “Young Children and Worship” program for younger kids in a church. They use a very particular form of biblical storytelling, introducing children to the whole narrative of salvation and always leading children to stop, at the end of the story, and wonder about it.

Sometimes the kids spoke up and answered the questions. Sometimes they wondered inside themselves. Sometimes, in conversations after worship, or after weeks had passed, they would reveal that they were still very actively wondering about those stories. It was, in a word AWESOME!

As the Rev. Mr. Rogers put it, “Did you know that when you are wondering you are learning?”

I wonder if you’ve heard the story of Palm Sunday.

It was Sunday, the beginning of the week we call “Holy Week.” Jesus knew that this would be the last week of his life on earth.

The next Thursday night he and his friends would eat a special meal called “Passover.” It was the most important celebration of the year for the Jewish people — and it still is.

It was the same special meal we still share in worship. We call it “the Lord’s Supper,” or “Communion,” or “the Eucharist.” It’s the day we call “Maundy Thursday.”

Then on Friday Jesus would be falsely accused of crimes, and be sent to die on the Cross. It’s the day we call “Good Friday.”

And then on the Sunday after that, Jesus would be alive again. Death just couldn’t hold him! It’s the day we call “Easter.”

But on the day we call Palm Sunday, a week before Easter, Jesus wanted a big celebration.

Jesus had his friends find a donkey for him to ride on.

Then he got on and rode the donkey into Jerusalem, while people lined the sides of the road. Some of them made a carpet for him to ride in on, laying down their coats and palm branches on the road.

They sang “Hosanna!” which means “Save us now!” And they sang, “You are blessed! You come in God’s name to help us!” And they waved their palm branches.

It was like a big parade. I suspect that the ones who had the most fun were probably the children. Wouldn’t it be fun to wave palm branches while Jesus rode by? Or to run alongside singing songs to him?

It was such a special celebration that all four Gospels tell the story — Matthew, Mark, Luke, and John.

Today we are listening to Matthew’s version of the story, and it is a little bit different from all the others.

In Mark, Luke, and John, Jesus rides into town on a donkey.

But in Matthew, Jesus rides into town on TWO donkeys!

To me it sounds a little awkward. How would he sit down?

But Matthew wanted to make a very important point. Matthew remembered something said years and years before by one of the prophets.

Look, your king is coming to you,
humble, and mounted on a donkey,
and on a colt, the foal of a donkey.”

It sounded like the prophet said there were two donkeys. So Matthew told the story with two donkeys.

Matthew wanted to make sure you and I know that Jesus is the savior that had been promised by the messengers of God for centuries.

Jesus is not just someone who was wise and good.

Jesus is someone God had been planning and planning for. When we celebrate Jesus on Palm Sunday, we are welcoming someone whom God’s people have been waiting for forever. God finally came in person.

I’d love to send you all my children’s sermons, as well as my other new articles and announcements. Just scroll down to the black box with the orange button to subscribe, and they’ll arrive in my email newsletter most Fridays.